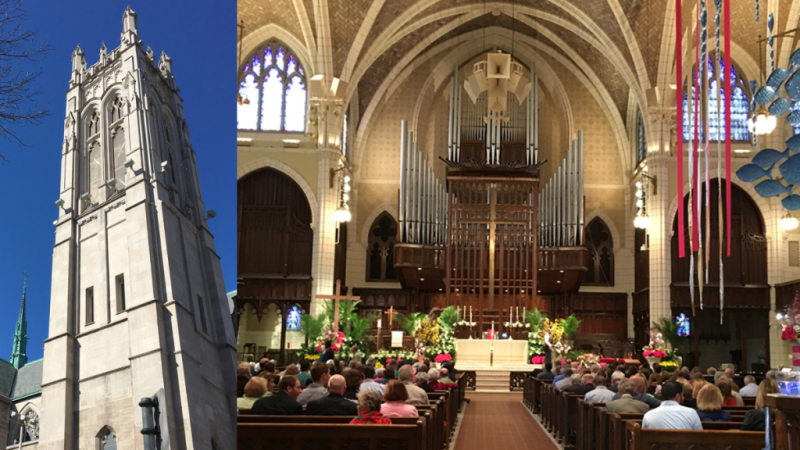 If Minneapolis is the 'Vatican', Central Lutheran Church in downtown Minneapolis is 'St. Peter's'. When it was founded in 1919, most Norwegian Lutheran congregations still conducted services in their native language, but Central was founded as an English only congregation and it quickly grew… reaching over 6,000 members at its peak in the late 1960's. Its towering stone structure at the edge of downtown Minneapolis reflects its importance as a symbol of the significance of the Lutheran Church in America. When we stopped there this morning, music from their carillon bells were ringing out over the city.

The first wave of Lutheran immigrants were mainly Germans settling on the east coast, and they brought with them the music of Bach and pipe organs. But it was the Scandinavian Lutherans who later settled in the Midwest who expanded on that to influence the establishment of the American choral tradition.

Because the official Lutheran Church in Scandinavia required that all children be taught to read and write, immigrants arrived with a high level of literacy. Those roots led them to found church-sponsored institutions of higher education, and their social singing clubs fostered a strong choral tradition which lives on today in Lutheran colleges and churches alike. As a result most Lutheran churches have a choir, regardless of size… and many congregational members are also schooled in choral singing resulting many congregations still singing in the traditional 4-part choral tradition in addition to newer musical styles and traditions. 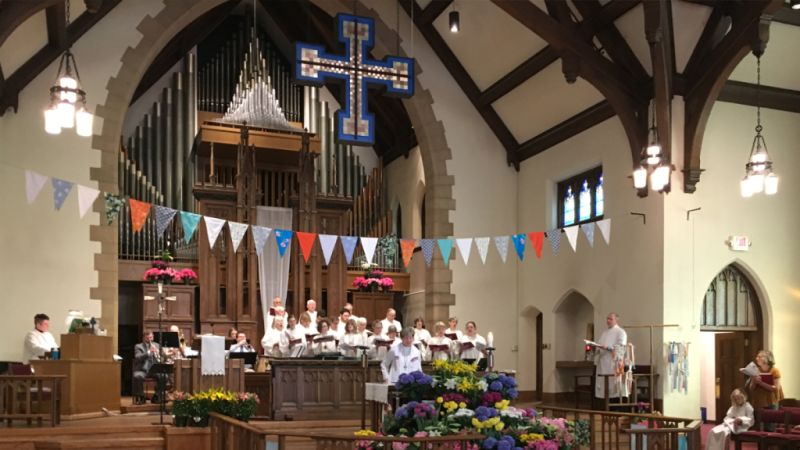 Our church, University Lutheran Church of Hope near the UMN campus, is one such church that has a strong music tradition… one that pulls together many music styles and traditions from throughout the world. A singing tradition that ended today's festival service with the congregation joining the choir in singing Handel's Hallelujah Chorus.

Previous PostWhat Do I Do With All These Easter Eggs??Next PostNew Construction Teardowns… and where to find them by price range
0Shares