Mid-Century Moderns and Where To Find Them

There are both mid-century modern homes and more contemporary moderns, as well as other unique architect-designed homes scattered throughout the Twin Cities metro. Even a stunning Frank Lloyd home has been on the market in St. Louis Park for quite a while… let me know if you are interested! The University of Minnesota School of Architecture fostered interest in modest sized mid-century moderns through the influence of well-known local architects Elisabeth Close and Ralph Rapson.

St. Louis Park is another first-ring Minneapolis suburb where you can find mid-century modern homes, although there are also many small 1 1/2 story homes built for veterans returning home after WWII. You will find the most mid-century moderns on the east side of Hwy 100 such as the one on the left below  currently listed for sale… and in the Westwood Hills neighborhood on the west side of Hwy 100 between the nature center and golf course. The most unique mid-century home in the Twin Cities has to be the ALCOA aluminum home in this neighborhood also pictured below. One of fewer than 50 such homes built in the country, it still stands on the corner of Texas and Westwood Hills Drive.

A surprising pocket of mid-century homes is located near Mississippi River Boulevard in St. Paul, on land that was once part of the Stonebridge estate, the largest private estate ever built in the Twin Cities. Stonebridge Boulevard is lined with mid-century architect-designed homes.

The Desnoyer neighborhood along the river north of Marshall also has some mid-century homes.

Another treasure trove of mid-century architecture is St. Anthony Park, near the St. Paul campus of the University of Minnesota. This neighborhood has perhaps the most eclectic mix of homes built in different styles and eras as any in the entire metro, including the former mid-century modern residence of former Minnesota governor C. Elmer Anderson pictured below.

Other places to look for mid-century moderns are in other first-ring suburbs developed in the 1950s.  St. Paul’s Highland Park also had major development then and is a good place to find mid-century modern architecture… and Minneapolis has some treasures built along Minnehaha Creek… and of course they are scattered throughout the entire metro. 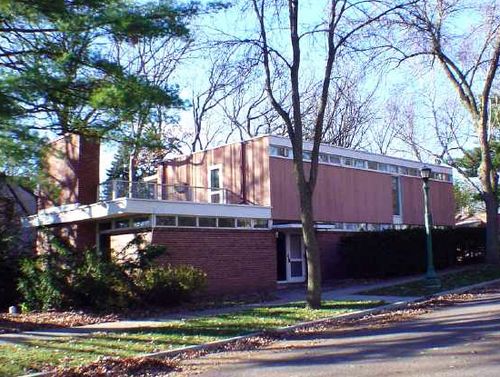 This home is on the border of St. Anthony Park and University Grove, a unique neighborhood of architect-designed homes built on land owned by the University of Minnesota. Purchasing a home in this neighborhood is open to University employees eligible for the faculty or federal retirement plan.

Be the First To Know About Mid-Centuries on the Market

Many of these homes don’t come on the market very often, so you must be patient and diligent. It can take some creative searching to find them… there is no home search criteria for mid-century modern! Let me know if you would like me to help you find mid-century modern homes for sale in the Twin Cites.

Subscribe to our weekly HomesMSP Newsletter which includes market updates, a curated list of mid-century/modern listings, and our most recent blog posts. 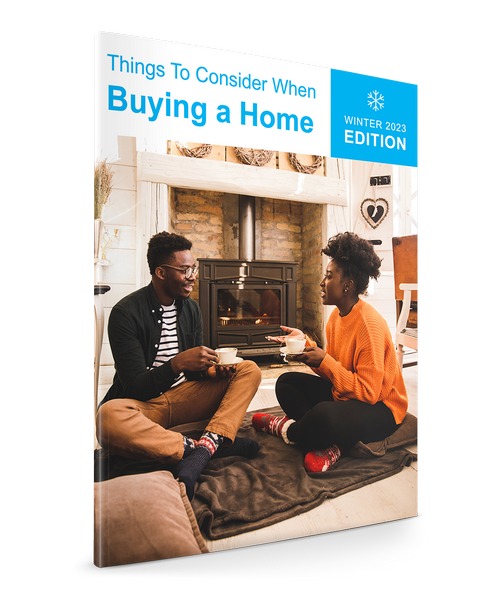 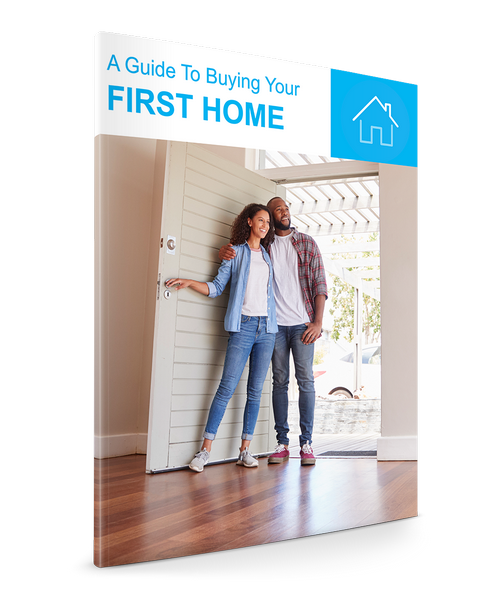 For Planning Your Move