It's never better hearing about a neighborhood than from the people who live there. Current Roseville sellers had this to say about why they love living there…

We were first attracted to our townhouse in Roseville because of the quiet neighborhood where we could walk or bike the paths of Central Park, observe the changing seasons in the peaceful Muriel Sahlin Arboretum, or enjoy the birds and wildlife on the paths of the Harriet Alexander Nature Center. Lake Owasso is a short walk in the other direction, and three playgrounds nearby were wonderful for visiting children. We also loved its location… quick and easy access to downtown Minneapolis and St. Paul, the University of Minnesota and Bethel College gave us opportunities for entertainment and learning. 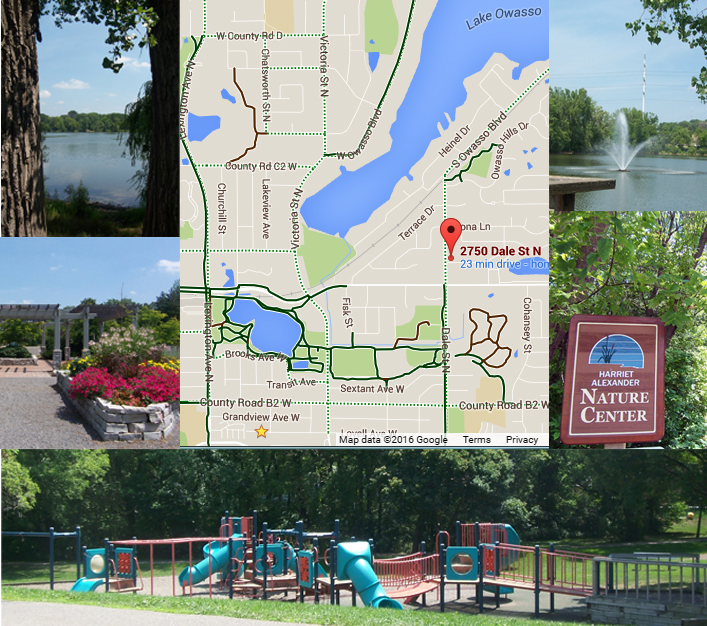 It's not surprising they were attracted to Roseville Central Park.  With 225 acres, it is one of the largest city parks in the area…so big that it is officially listed as five different developed parks connected by trails and one undeveloped park area…so sprawling that it is divided by three major streets…so broad that it has something for almost everyone.

Harriet Alexander Nature Center is on the east end bordering Dale Street, with 52 acres of marsh, prairie and forest habitat, 1.34 miles of trails and an interpretive center. On the other side of Dale is the Muriel Sahlin Arboretum, a beautiful setting for weddings and other formal gatherings. It seems that most Twin Cities major parks have a lake and Roseville Central Park has Lake Bennett with a surrounding trail bordering its picnic and play areas. But we're not done yet…the park also includes a community amphitheater and six softball fields…a true city park with something to suit nearly everyone!

Other sellers had this to say living there…

Roseville is one of only two suburbs (the other is tiny Lauderdale) bordering BOTH Minneapolis AND St. Paul… making it centrally located with easy access to the whole Metro and a myriad of universities… and home of Rosedale, a major regional shopping center, and Har Mar Shopping Center originally opened in 1961, shortly after Edina's Southdale Center. 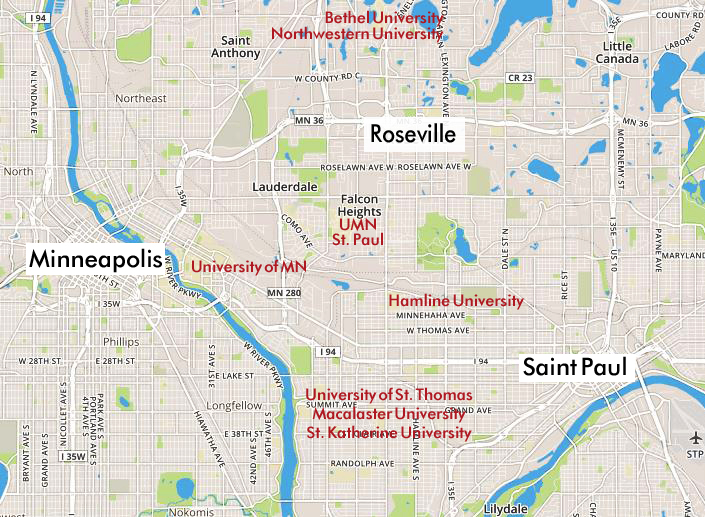