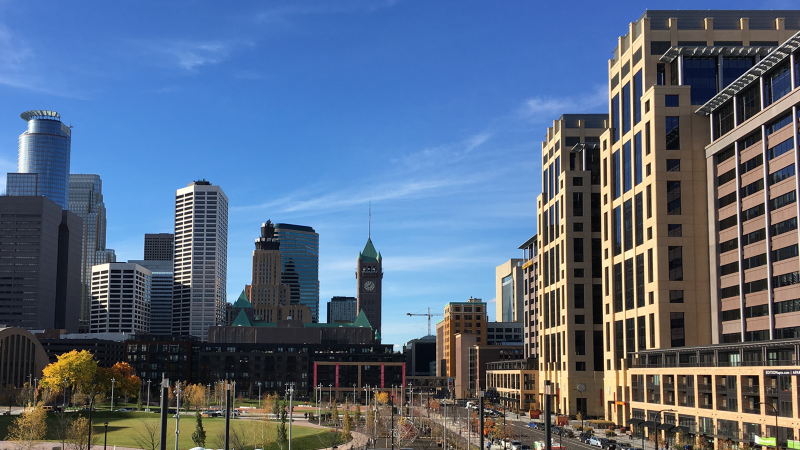 When I read that Minneapolis was ranked the 3rd most literate city in America in 2016 it was in the back of my mind that I thought I had heard we were #1 before, and indeed we were… in 2015!  In fact the same three cities… Washington DC, Seattle and Minneapolis… have all been in the top 3 every year since 2010.

We attended One Day University at the Guthrie Theater in downtown Minneapolis yesterday, where they bring together the greatest professors from the world's top schools to present special versions of their best lectures… live. They now present in 55 cities, but their very first one was in Minneapolis… for good reason! All the presenters said this is their favorite city… because of the engaged audience with great questions.

The photo above was taken from the new US Bank football stadium, which will be the site of Super Bowl LII in 2018.  Just one example of the great diversity of sports, nature, the arts and literacy that the Twin Cities has to offer!

Here are some other brag-worthy rankings…

Previous PostBiggest reasons Milennial renters decide to buyNext PostWhy is there such a shortage of homes for sale?
Minneapolis rankingsTwin Cities relocation
0Shares

Top 10 lists why Minneapolis-St. Paul is a top place to live and visit 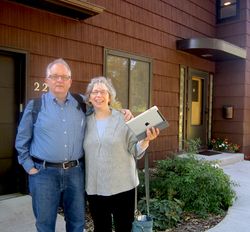 🖨 Print ArticleWhen I got an email from a woman in New York City asking for information about homes and neighborhoods in the Twin Cities I was excited to strike...