Ribbon cutting for the Grand Opening of the new home of the Minnesota Vikings at US Bank Stadium was Friday, July 22, 2016… and they welcomed the community for an open house on Saturday and Sunday. We had tickets for a tour at 12:00 noon on Saturday and arrived early, planning to spend some time in the new park in front of the stadium before the tour. All planning and order was turned upside down when the national weather service issued a severe thunderstorm warning and advised people to take shelter! They opened the stadium early and welcomed everyone inside without even asking for tickets. 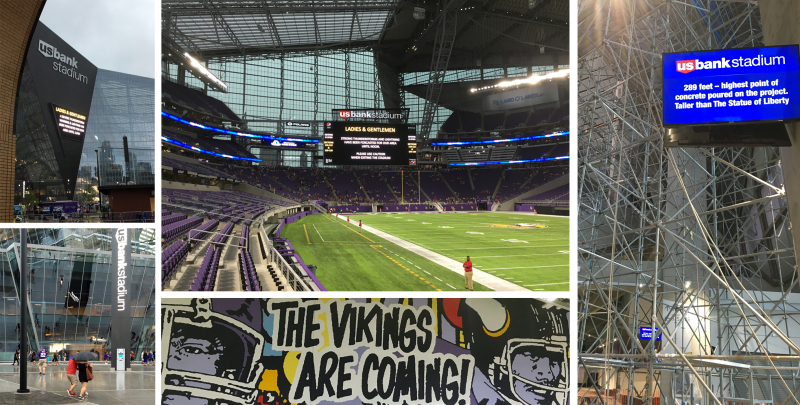 We have driven by the stadium seemingly a million times during the construction, but that didn't prepare our grandson for seeing the completed stadium up close and personal. As they turned the corner and it came into view his eyes got big and he simply said, WOW! I guess its size should be impressive… it is taller than the Statue of Liberty, has nearly twice the square footage of the former metrodome, and has the largest roof of its kind in the country.

Although the storms added to the pandemonium of the open house it didn't diminish the excitement of being there opening day… and the wonder of looking up at the giant videoboards. I don't know how many of the 90,000 visitors expected on Saturday made it, but the crowds were plentiful even though the the park festivities didn't happen on Saturday. Perhaps Sunday will be better. 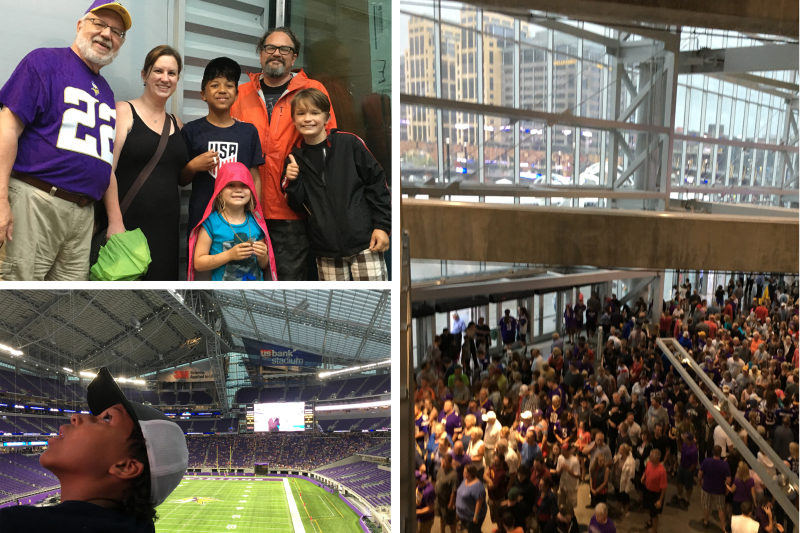 What I loved most was the glass encompassing the stadium, making it feel light and open even on a gloomy, rainy day. I loved being able to look out and see the surrounding city. A big thank you to my husband, John, for getting the tickets and arranging for this way to celebrate our birthday buddy grandchildren who had their 7th and 12th birthdays on opening day! 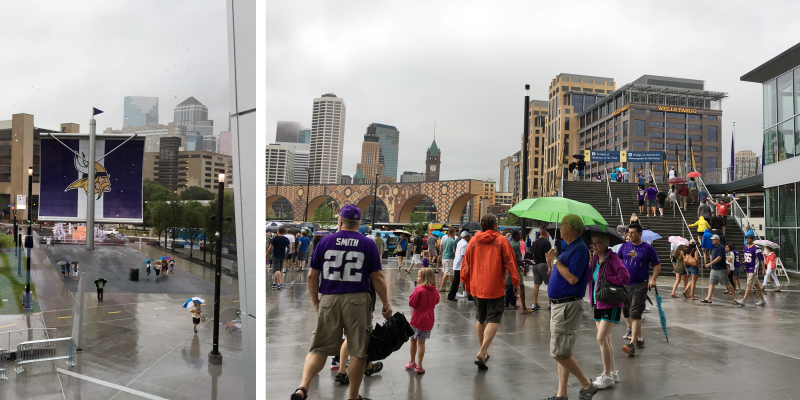 Previous PostStill renting because you don’t think you qualify to buy? Don’t be so sure!Next PostBrexit… the impact on mortgage rates one month later
0Shares 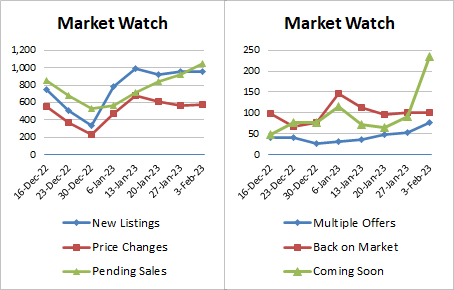 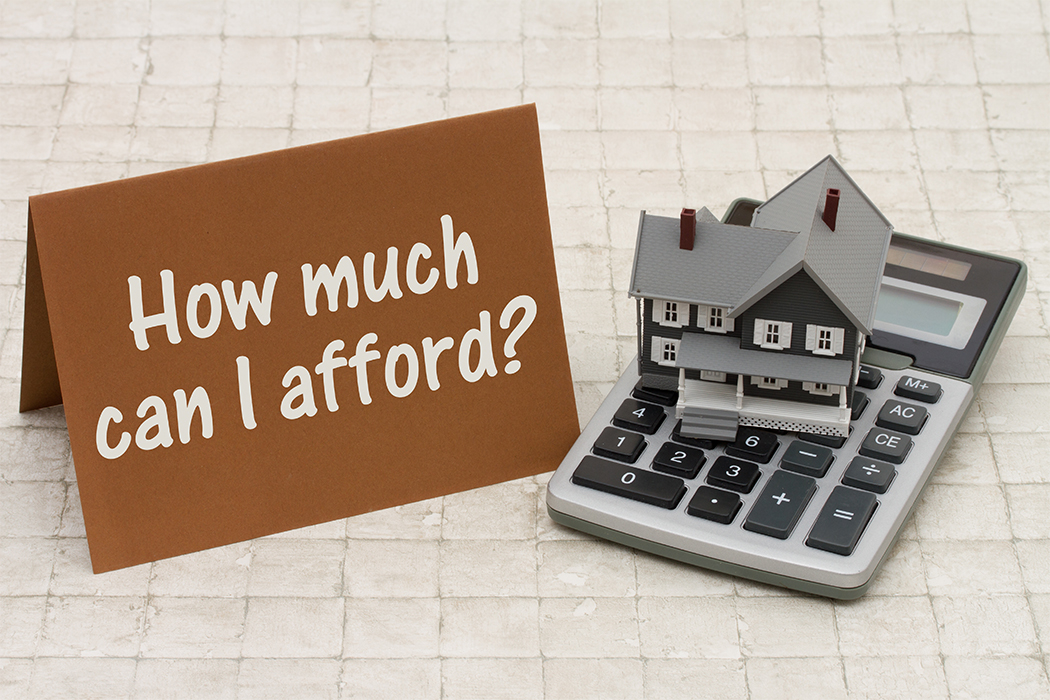