When people think of Tyrol Hills, most people think of North Tyrol… north of I-394 between Highway 100 and Theodore Wirth Park. It is known for its beautiful rolling hills, large lots, architect designed homes, close proximity to Theodore Wirth Park, and easy access to downtown Minneapolis. Many people don't realize there is also a South Tyrol Hills, on the south side of I-394 which wasn't there when it was developed and is now joined to North Tyrol by a walking bridge over the freeway. 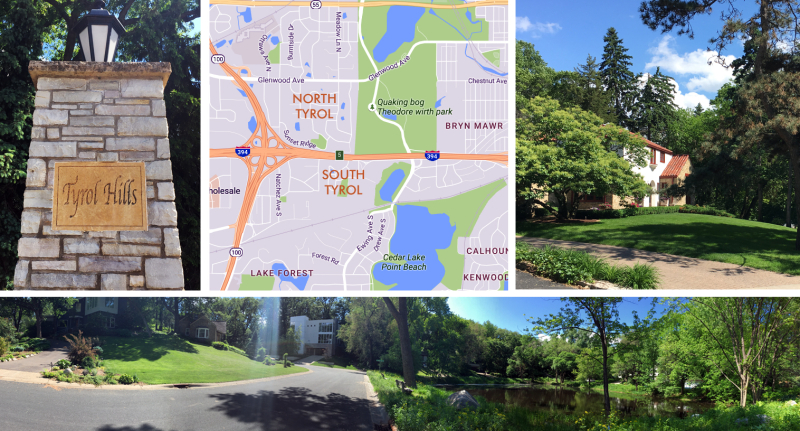 This neighborhood is a small, private pocket of exclusive homes built largely 1940-1970 which includes many styles including both modern and traditional. The median price of homes sold in this neighborhood in the past year was $520,000. Check out current Tyrol Hills homes for sale… and let us know if would like more information or would like to take a look. It's a tucked away hidden gem that many people don't even know exists. 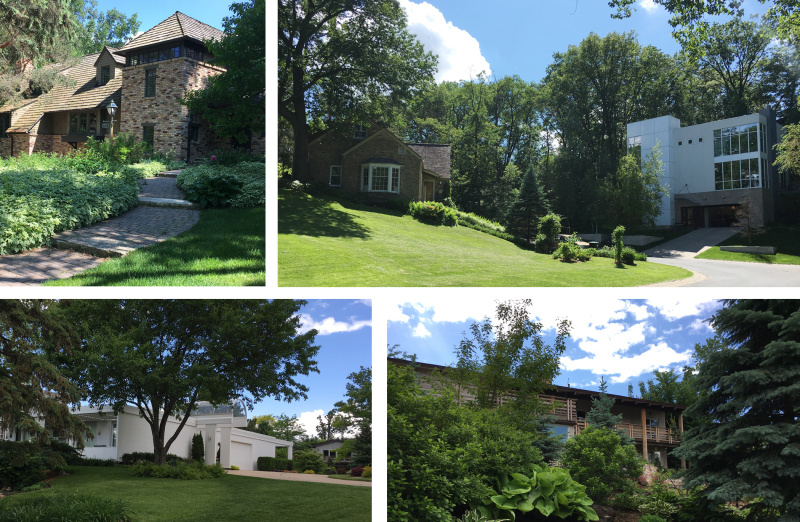 Previous PostREALTORS. Like matchmakers, but for homes.Next PostClosed…finally!! Why I recommend using a local lender with in-house underwriting and funding
Golden ValleyMid-Century ModernSouth Tyrol Hills
0Shares

Surprise! You’ve probably driven by this beautiful area many times, but many people don’t know the General Mills Nature Preserve exists. I probably wouldn’t know about were it not for...