The Marcy Holmes neighborhood of Minneapolis was originally the town of St. Anthony Falls, on the east side of the Mississippi River and south of East Hennepin Avenue… which is why this area is called Southeast Minneapolis even though it feels more like north Minneapolis in relation to Downtown on the other side of the river. Its historic neighborhood logo and map describe it well as the home of the Stone Arch Bridge and the neighborhood famous for its summer fireworks.

The series of directional signs for the bike path in the photo above also describes it well, located between the U of M's Dinkytown and the downtown riverfront… with an eclectic mix of students and professionals, both historic homes and some new construction. It makes sense that many people who live in this neighborhood are renters, many are students. But some of the most exclusive new riverfront condos are also found in this neighborhood, as well as some of the oldest historic homes often in demand by UMN faculty. Marcy Holmes homes for sale and rent.

I had a chance to wander and take some pictures in the Marcy Holmes neighborhood  the other day. I found it be very intriguing. Many historic landmarks are located in Marcy Holmes including the Pillsbury A Mill and the First Congregational Church of Minnesota built in 1886. It's hard to miss its distinctive spire as you drive along I-35W that cuts through this unique neighborhood. 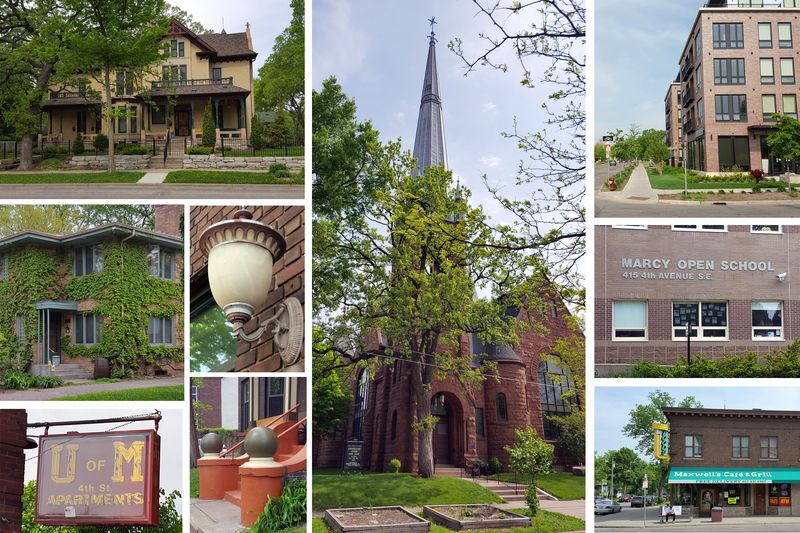 This neighborhood is one of the oldest places, but more and more one of the "hippest" places, too. In Marcy Holmes you'll find bronze sculptures and award-winning gardens. The neighborhood has many older homes and buildings, but with the influence of the University of Minnesota you will find some of the newest architecture as well. The University marks the east end of Marcy Holmes, its west end goes to St Anthony Falls and the mill district on the north side of the Mississippi River. The neighborhood's intrigue is due to that eclectic mix of architectural styles and ages.

This friendly area (watch for pleasant greetings) has a wonderful mix of families, artists, students and professionals.

The stock of existing housing is a big deal for any University, including ours. Building managers and landlords scramble to fill their rentals by the start of fall classes. Students make up a large part of the citizenry of the Marcy Holmes neighborhood. Out in May, back in in August. So the cycle goes.

Take a look at some of the signs around the neighborhood. It's a challenging world out there, but it works.

Transportation has been a blessing and a connivance. Unfortunately Interstate 35W cut right through the middle of Marcy Holmes. Did it recover? It certainly did! Bridges were built over the sunken freeway, both pedestrian and automobile structures. The freeway hardly phases anyone. 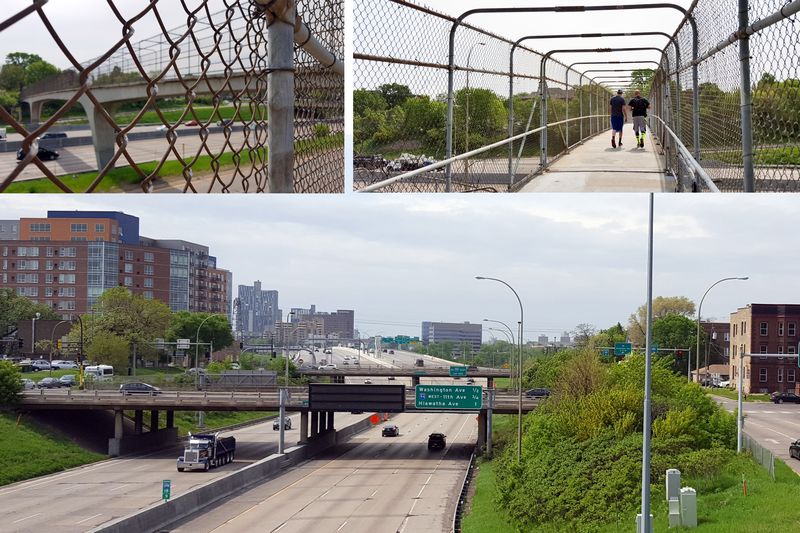 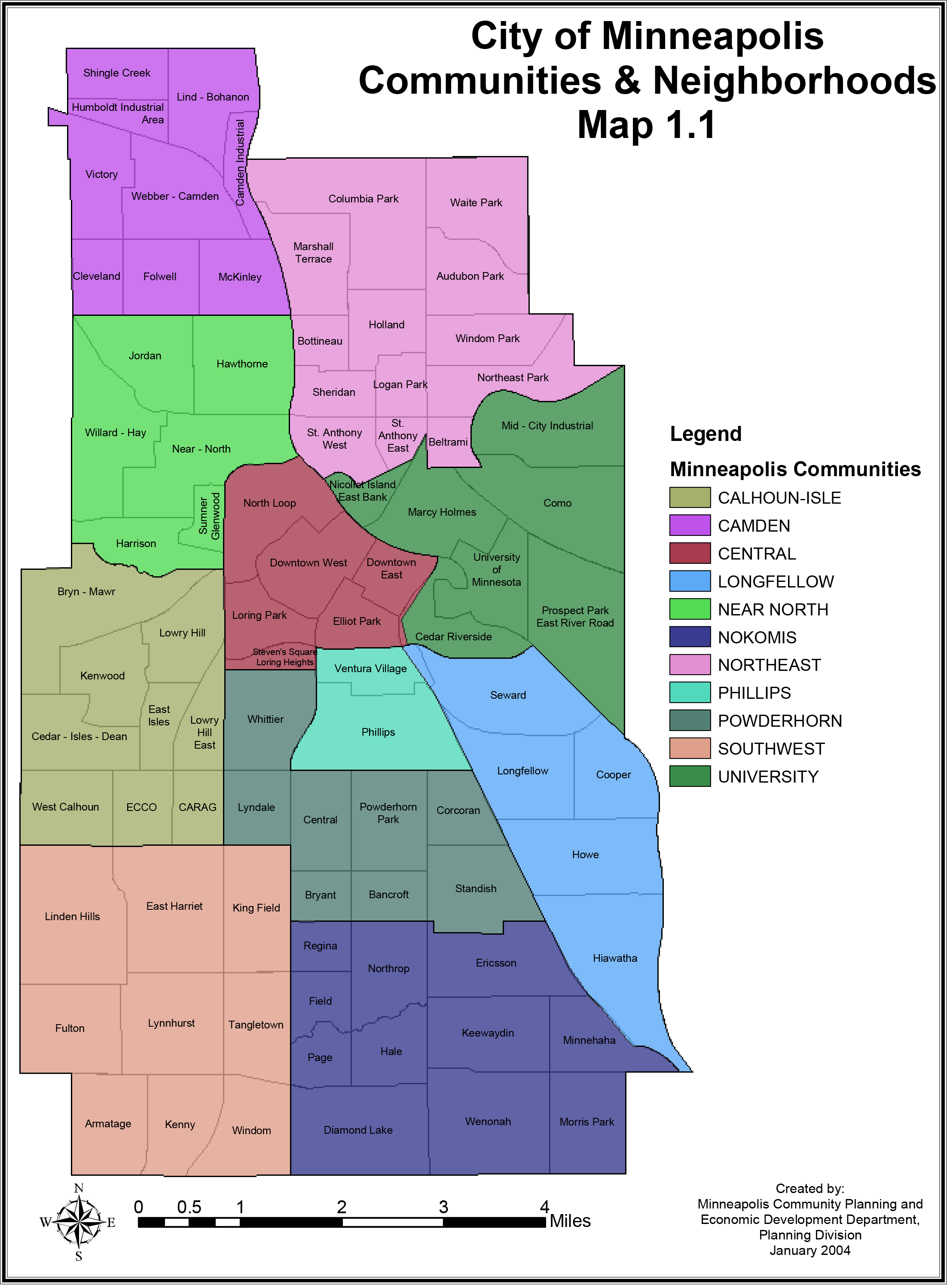 A townhouse listing I recently showed stated that it was half of the Van Cleve House built in 1858, the oldest continuously occupied residential home in Minneapolis! If living in a...