I don't know if many of you know this but Sharlene Hensrud and I (also Sharlene) have a lot in common.

Besides the fact that we are both Sharlene's spelled with an 'S' (not common) we both grew up in North Dakota! Now I went to a very large school. Two whole rooms! Sharlene on the other hand went to a tiny one room school.

She however had indoor plumbing, I was not so lucky!

I don't know what Sharlene's hometown looks like today but mine literally is a Ghost Town.

Do you ever see pictures of those deserted towns or drive through one on your way somewhere important and think to yourself:

"I wonder who lived here?" 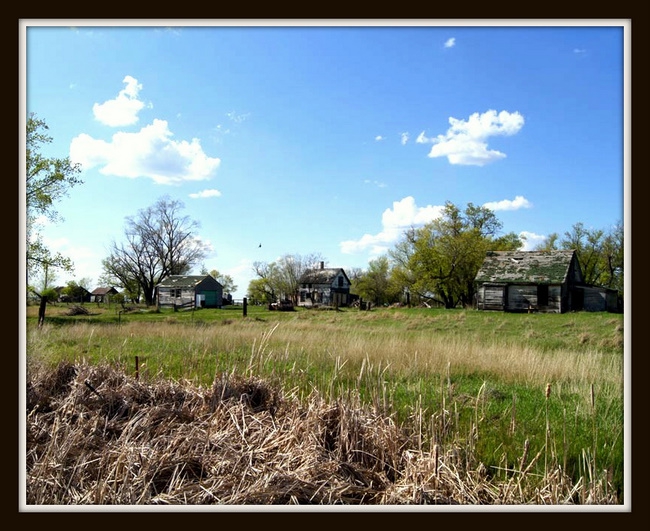 "I wonder what it was like…..did they have dreams for themselves?" 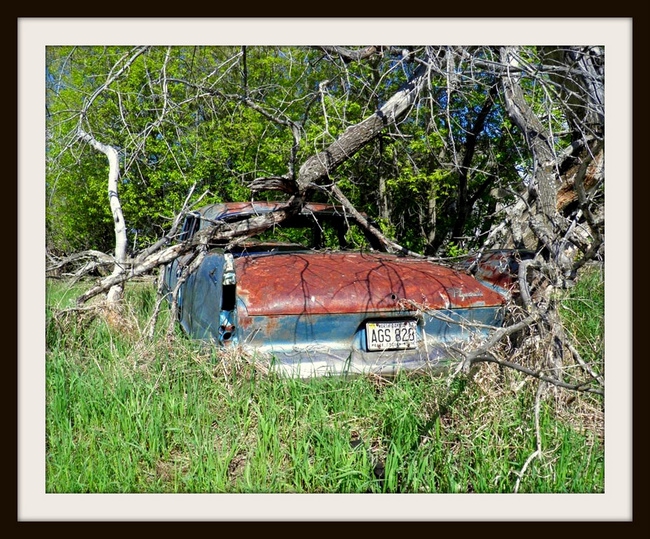 Well I do know who lived there…… I did. Here is my childhood home in the middle of the town on Main Street! 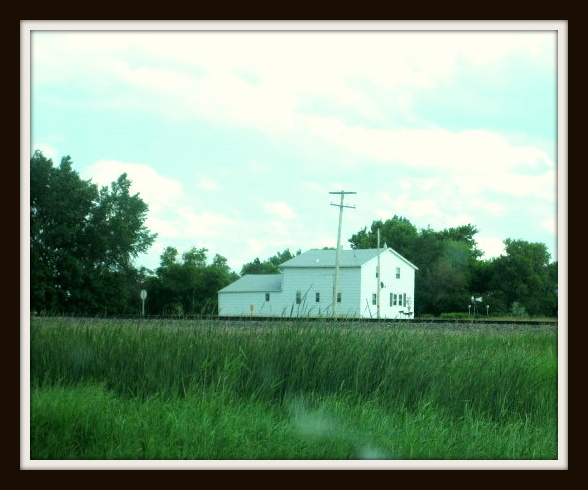 Kind of weird to say those words, "I Grew Up In a Ghost Town" but I did.

Oh of course when I lived there it wasn't a ghost town. It was a booming metropolis of 52 (including cats and dogs).  It had a bar (my best friend Nancy's Dad owned the bar): 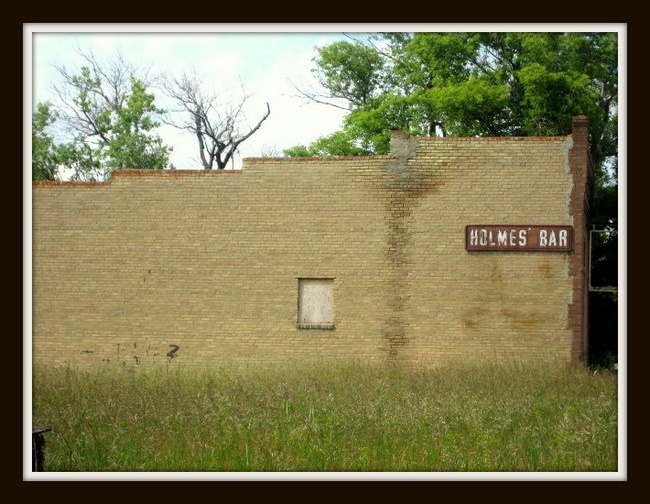 It had a post office (we lived right across the street): 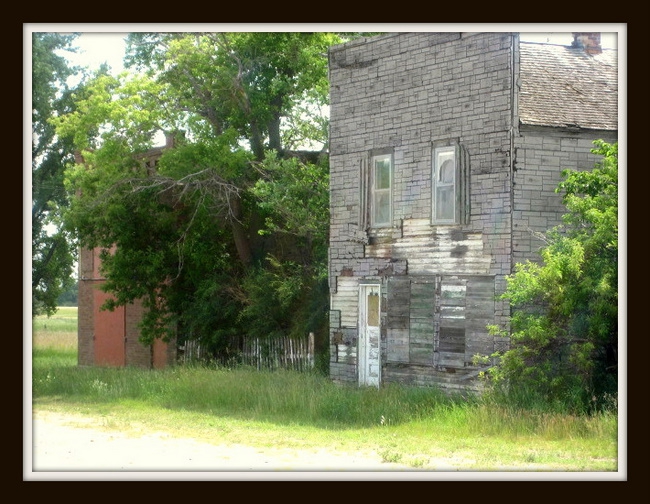 It had a town hall where I danced standing on my Dad's feet and holding onto his belt loops: 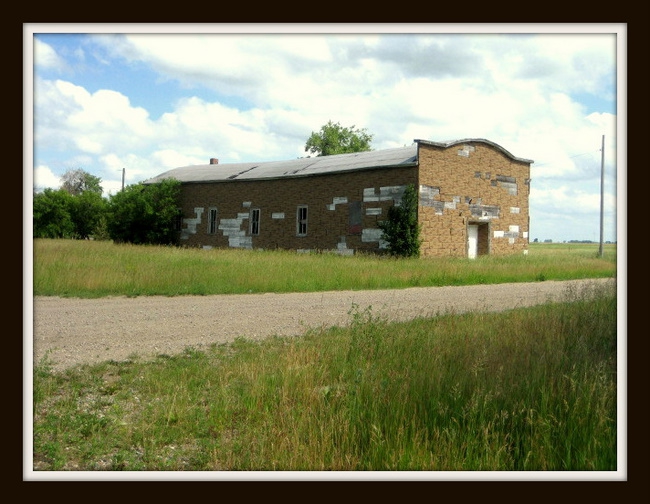 It had my two room school house (no longer standing) that closed after I finished second grade so there was no longer a school in town.

It had a grocery store run by Elmer and Francis and they lived above the store.

We lived right next to them on Main Street.

Do you want to know what it was like? 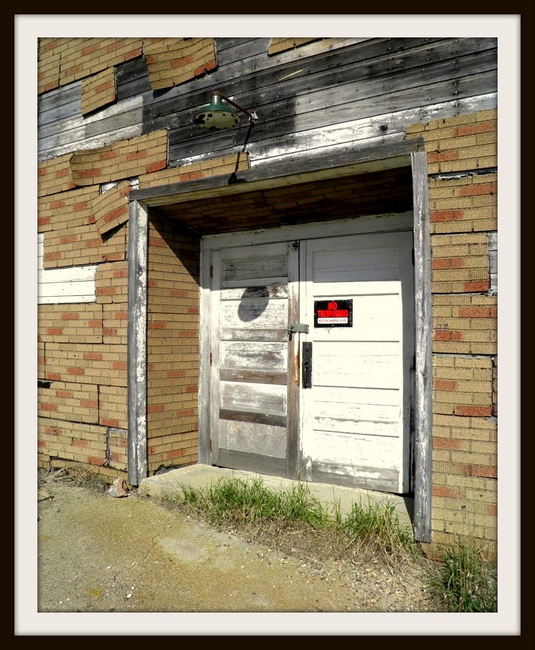 Well….I didn't know any different so I thought it was normal.

I thought going to the outhouse during recess was normal. 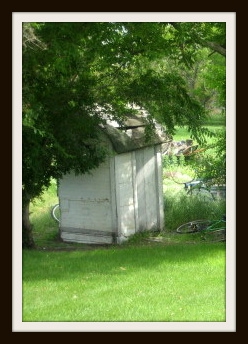 I thought going to the pump in the center of town to pump water for cooking and drinking was normal. 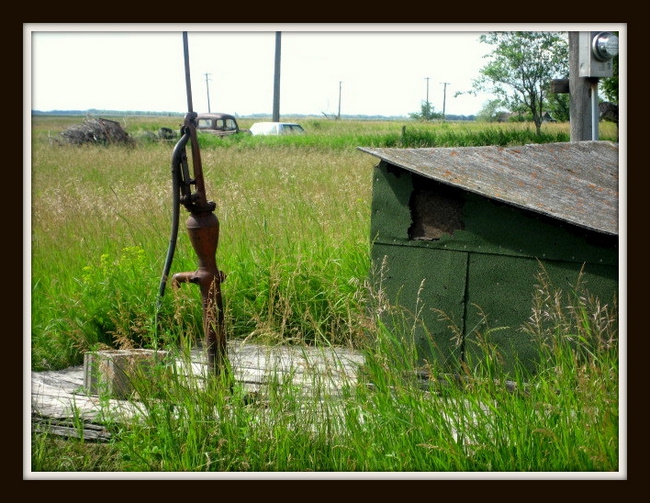 I thought playing on the railroad tracks and in the dirt were normal. 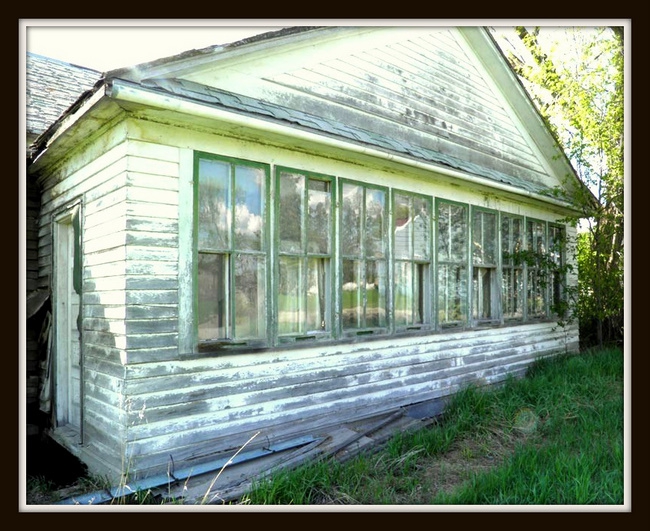 The next time you drive through or see pictures of a Ghost Town think of me. Some of the ghosts are still alive.

Previous PostCan I buy a home and sell my current one at the same time?Next PostBlue Sun Soda and Sweets Shop… carrying 1,100 varieties of craft soda!
0Shares