After lamenting the shortage of affordable one-level townhomes and condos lately I find I will have one of each listing this week in Minnetonka. 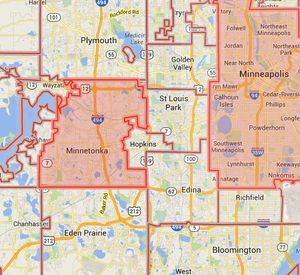 As I was spending time in the area I was reminded how Minnetonka has a more rural, almost lake-like/farming feel even though it is only a second ring suburb to Minneapolis. In fact, as late as the 1960s, Minnetonka still had many farms, greenhouses and horse pastures.

With big treed lots, rolling hills, few sidewalks, and more than 20% of its land in lakes and wetlands Minnetonka has a distinctive personality that reflects its position not far from the city but also touching the east end of sprawling Lake Minnetonka.

The townhome I have coming on the market is in the Pepperwood development in the northeast corner of I-494 and Highway 7, west of Baker Road. Most of the homes in the subdivision were built about the same time, between 1979 and 1984… but I found one lone older home, built in 1914. After doing some digging, I learned that there was a Fingerhut farm north of its site not far south of this area… not sure if this was that farm or not, but it would appear that this area may have been farmland or horse pasture at some point. If anyone knows the actual history, please let me know!

After some more digging I came upon a photo of the corner of Hwy 7 and Baker Rd looking toward the Pepperwood neighborhood on the left side of Baker circa 1950… so interesting to see the barren land now covered by homes and trees.

Even more fascinating is the photo of the electric streetcar that transported passengers from Minneapolis through the farm fields to Lake Minnetonka in the early 1900s, about the time the elegant old farm house was built. This rail line passed south of here, near Excelsior Blvd to Glen Lake, which at that time was the site of Glen Lake Sanitarium, one of the three leading tuberculosis treatment centers in the world.

Glen Lake is still a community hub, with the Gold Nugget Tavern and Grille now one of the 'old-timers'. Established in 1976, I remember it as a ramshackle dive-bar serving awesome bugers. It was closed 2006-2009 while the Glen Lake area redeveloped, and the Gold Nugget was reborn along with the rest of the development. It has an old-fashioned bar but the space and menu have expanded and gone upscale. We recently stopped for lunch and were treated to lobster mac and cheese.

Check out Minnetonka homes for sale, and let me know if you would like to explore the area… there is nothing I like better! 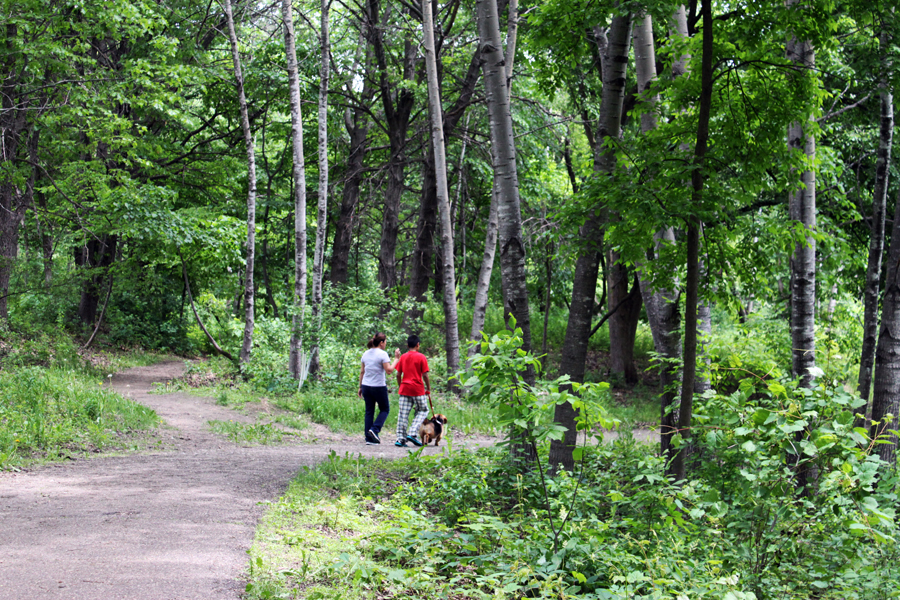 Minnetonka… an oasis of natural beauty

You might expect the second ring suburb of Minnetonka to be the home of Lake Minnetonka, but while it wraps around the border of the lake's easternmost bay the lake...