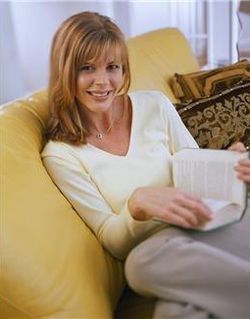 In the 1950s and 1960s it was hard for single women to even get a mortgage, but from 2000 to 2010 single women accounted for an amazing 30% of the growth in homeownership nationwide. While single women made up 20% of homebuyers last year, men made up only half that, at 10%.

Why are more and more women becoming homeowners? Here are some drivers of that trend, according to the Joint Center of Housing Studies at Harvard University.

Like many first-time homebuyers and empty nesters, single women tend to prefer to live in the city, in walkable neighborhoods near coffee shops, restaurants and shops. They typically will not compromise on location or quality of the neighborhood and are concerned about neighborhood safety and security.

Average buyers spent about 3 months looking for a home… that means it is about time to get started if you want to spend the summer in your new home!