Two years ago I wrote a blog post titled "This Home Inspector's Love Affair With Flashlights", wherein I gushed about my new Fenix TK35 flashlight.  Over the past two years I've tried a number of other flashlights, and I'm happy to say that the Fenix TK35 is still my go-to flashlight, but if my dream flashlight ever gets made, I'll kick the TK35 to the curb.  I'll come back to that.  Today, I'll give my two cents on a few other LED flashlights that are available.  All of the flashlights below use the same 18650 lithium ion batteries.

My two cents are obviously written from a home inspectors perspective; if you're looking for a technical flashlight review, check out CandlePowerForums.

This is an extremely impressive looking flashlight that feels great in your hand and could easily double as a club.  With a stated max light output of 1240 lumens, it's the brightest of all the flashlights mentioned here.  It also had a very warm light output, which means the light looked yellow-ish, not white or blue.  The flashlight came in a padded case along with batteries, a belt holster, two 18650 batteries, an AC battery charger, and a DC battery charger.  Not all of that stuff is listed on the web site, so I'm not sure why they were included.

As a home inspector, I probably take my flashlight out of my pouch, turn it on, turn it off, then put it back into my pouch about 50 – 100 each inspection.  With the amount of time and effort it takes to get this flashlight out of it's holster and turn it on, the flashlight is unusable.  It's marketed as a "Search and Rescue" flashlight; maybe it would do a great job at that, but I wouldn't know.

This flashlight is my workhorse.  I've been using this flashlight for over two years now, and it has served me well.  It has a stated max output of somewhere between 820 and 900 lumens, and it feels great in your hand.

Fenix also has great warranty service; I wore out the rubber button at the bottom of the flashlight this fall and had to send the flashlight in for repair.  Instead of replacing the piece of rubber, they just sent me a brand new flashlight.  It seemed a bit excessive, but I sure didn't complain. 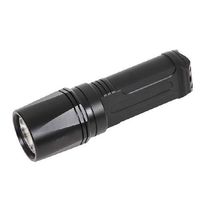 If you search ebay for TK35, you can find a TK35 knock-off flashlight selling for under $50, which includes batteries and a charger.  I ordered one of these to use as a backup flashlight while my TK35 was out for repair, and found that I pretty much got what I paid for.

A couple of other guys in my company bought this knockoff flashlight before I did, and I'm pretty sure none of their flashlights are working any more.  Of course, this light doesn't come with any kind of warranty.  Don't buy this flashlight.

I recommend this flashlight as an inexpensive backup to anyone that already has the 18650 batteries and charger.  This flashlight can be purchased on Amazon for under $10, and the light output is very similar to that of the TK35.  It has a stated output of 1000 lumens.

My main complaint with this flashlight is that it's difficult to toggle brightness modes; you need to give the on/off button a half push to cycle through modes, and it takes a while to get the feel of what a half-click is.  Also, if the batteries don't have a full charge this flashlight refuses to stay on the brightest setting.

This isn't a bad flashlight, but as far as I can tell the main thing that differentiates this flashlight is that it's waterproof.  For a home inspector, that's not a selling feature.  With a $95 price tag on Amazon and a max light output of 650 lumens, I see no reason to purchase this flashlight.

This flashlight is cute as a button, looking like an oversized pen light.  If you need to carry a club around, forget this flashlight.   The surprising thing about this flashlight is the brightness; it has an impressive 850 lumen output.  In a head-to-head comparison, I couldn't tell which flashlight was brighter; my TK35 or this one.  If I had to buy a new flashlight, I'd get this one and I'd probably start using it in place of my TK35.   Amazon sells this flashlight for $75.

With a flashlight this small, I can even use my retractable tool tether.

The flashlights discussed above are shown below for size comparison.  Click the photo for a high-res version.

The first flashlight I used as a home inspector was an Ultra Stinger, and I still miss the design.  The shaft was long and skinny, so I marked it at one-inch increments to use it as a ruler.  I would frequently include it in home inspection photos showing things like balusters spaced too far apart at guardrails, or auto-reverse sensors installed too high at garage door openers.  Because the shaft was skinny and didn't have a flared base, it was nice to use my flashlight to measure insulation in attics as well.

I used a belt loop holster to keep the flashlight on my left hip, and I could easily pull the flashlight out and put it back with either hand.  When walking around in attics, I could turn the light on and leave it attached to my hip when I needed to climb around with two hands, which was great.

Finally, this flashlight had very easy one-handed operation, because the switch was ergonomically located near the head of the flashlight.

I would still use this flashlight today if not for the miserable battery life and sub-par light output.  The bulbs used to burn out constantly, so I installed an aftermarket TerraLux LED light bulb, which increased the light output and battery life, but it was too little too late.  The Ni-Cad batteries just don't compare to lithium ion.

The perfect flashlight for a home inspector would be something the same size and shape as the Stinger Ultra, would have a powerful LED light bulb with a wide spill and minimal spot focus, would take two 18650 lithium ion batteries, and would come with some kind of high visibility etching in the shaft showing 1" measurements.

I still have my belt holster.  I'm keeping my fingers crossed. 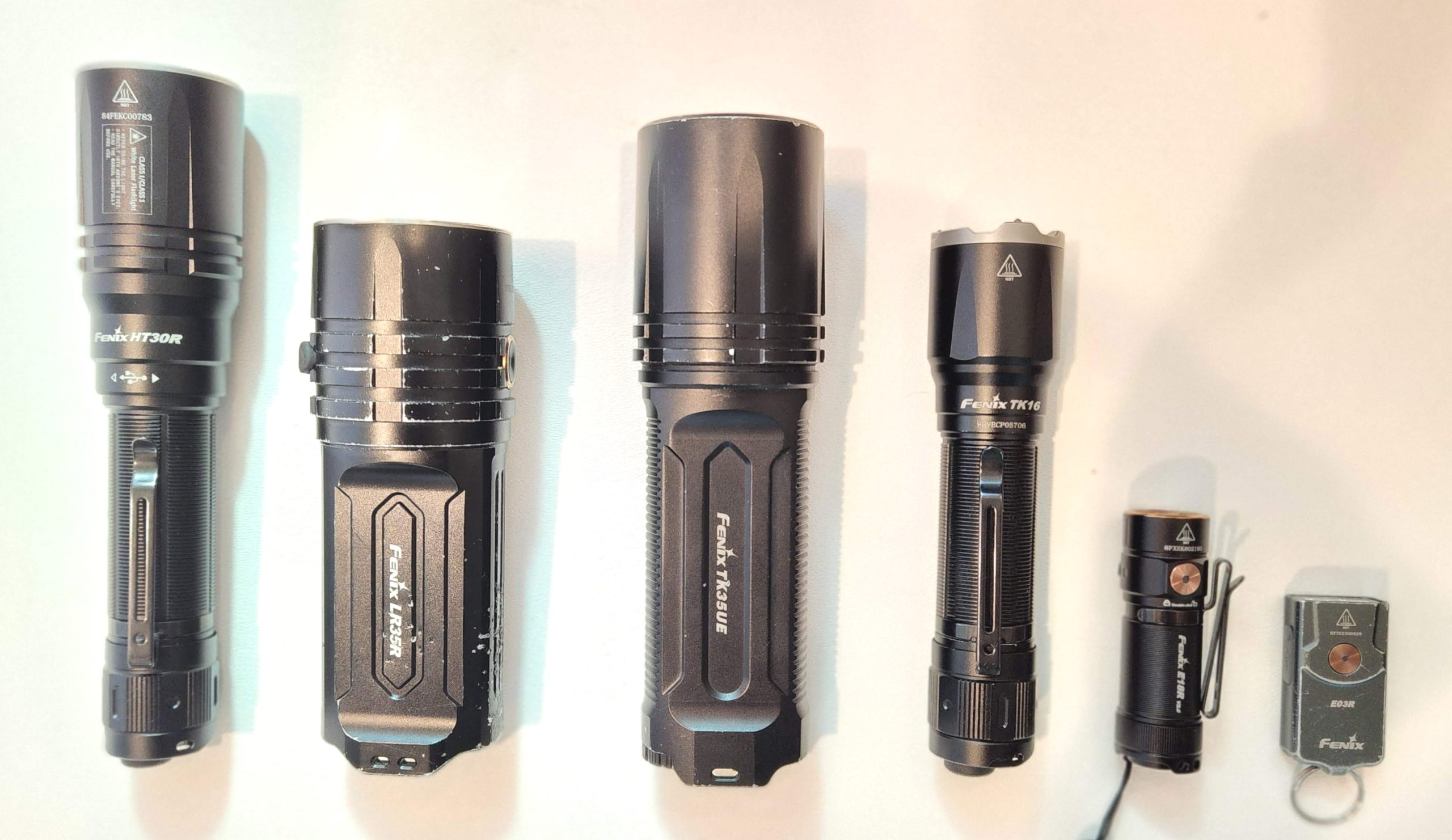 Why am I so obsessed with flashlights? It doesn’t matter. I’ve been a fan of the Fenix brand of flashlights for a long time, and I’ve accumulated a lot of... 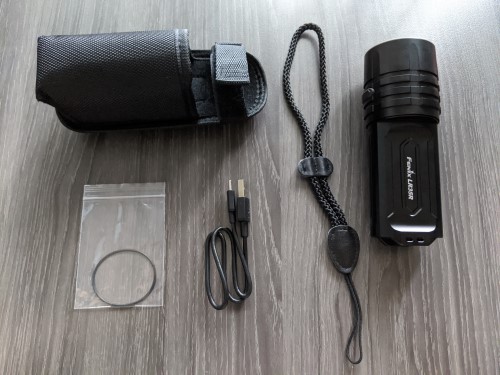