Last year Twin Cities Metro Transit provided 87.5 million rides, the highest in 30 years… last year also was the 10th time in 11 years that they recorded a ridership increase, something not achieved since 1916… and last year ridership along the Metro Green Line surpassed ridership projections for the year 2030!

The American Public Transportation Association noticed… and last week it named Metro Transit its system of the year… an award Metro Transit has been waiting 140 years to earn! 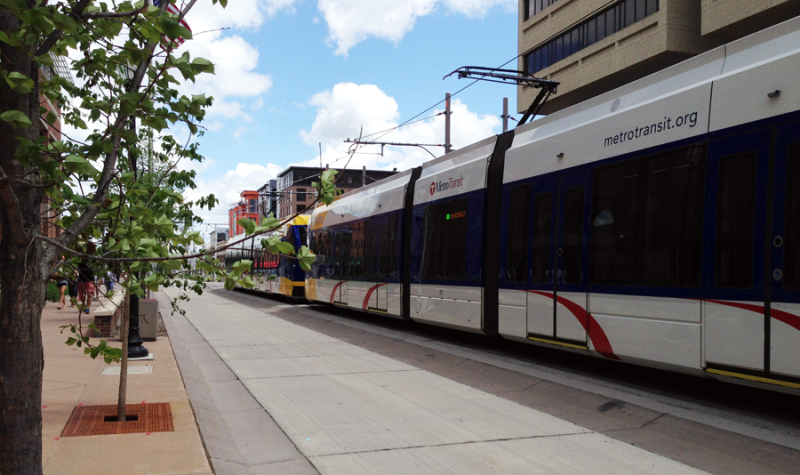 In presenting the award, the National Transit Director said…

“Today you have built an extraordinary system of intermodal services of light rail, commuter rail, the bus system of course, and integrated that flawlessly. To bring all the lines and systems together … is no small feat. We are people serving people and how well we do our job is how well they receive our services. You get an A-plus for that.” 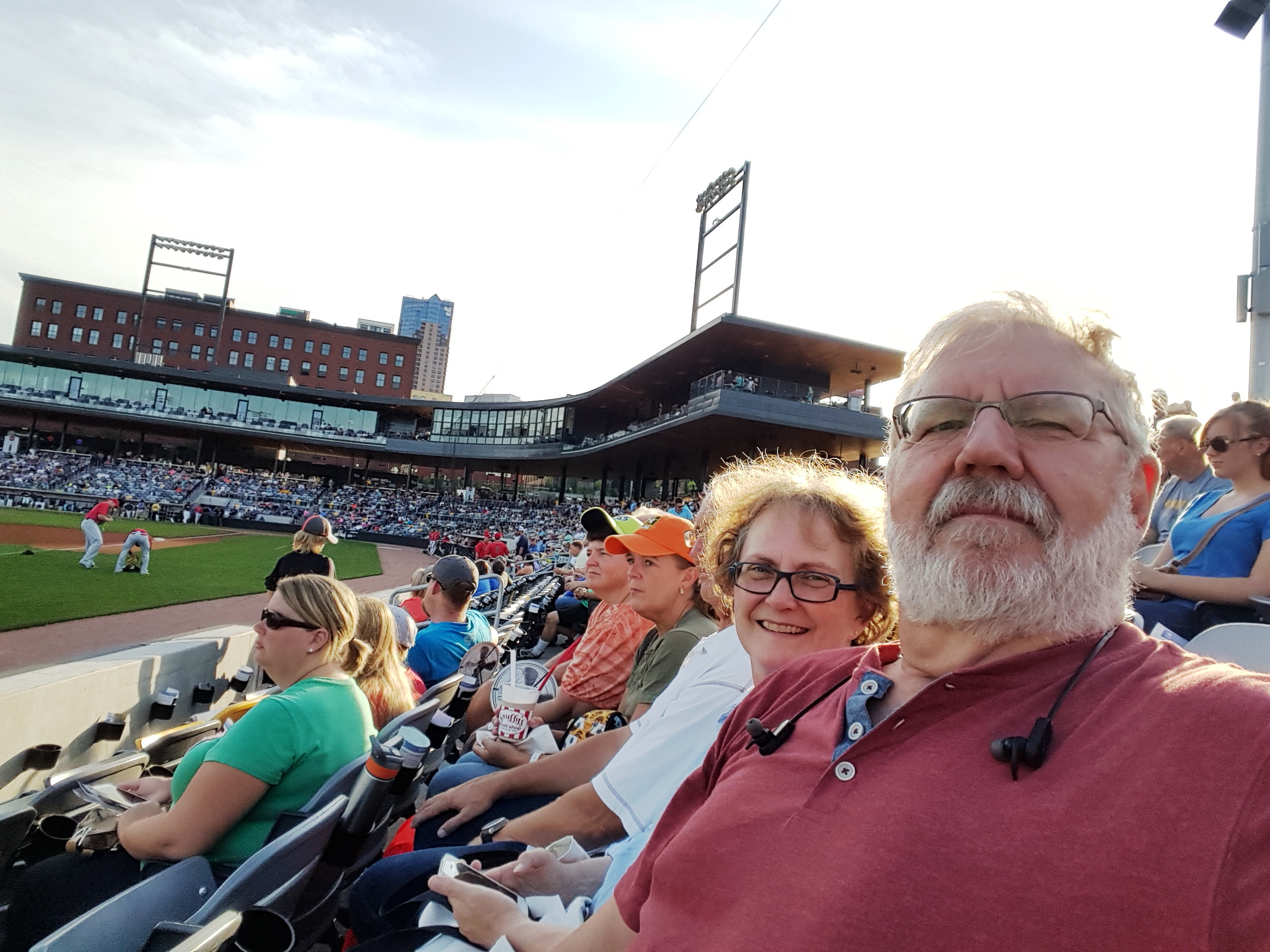 So, we win tickets to the Saint Paul Saint's game! It's all the way across the metro! Never fear, LRT is here!