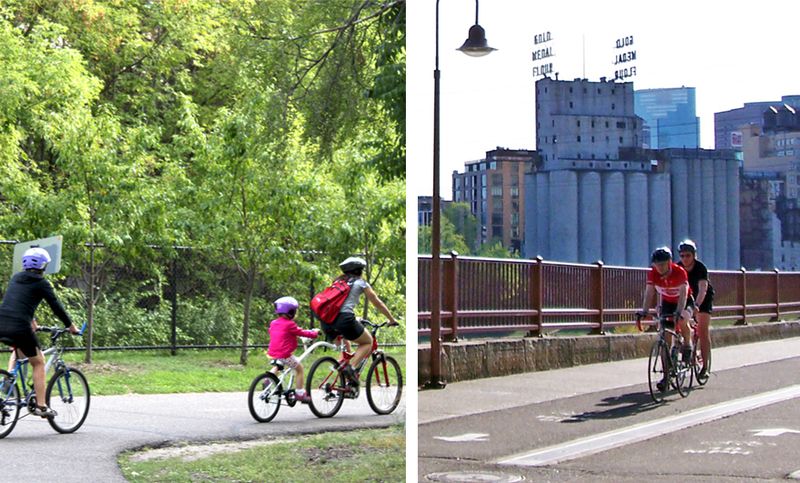 So, get out there and pedal on the world's 18th most bike-friendly city in the world! 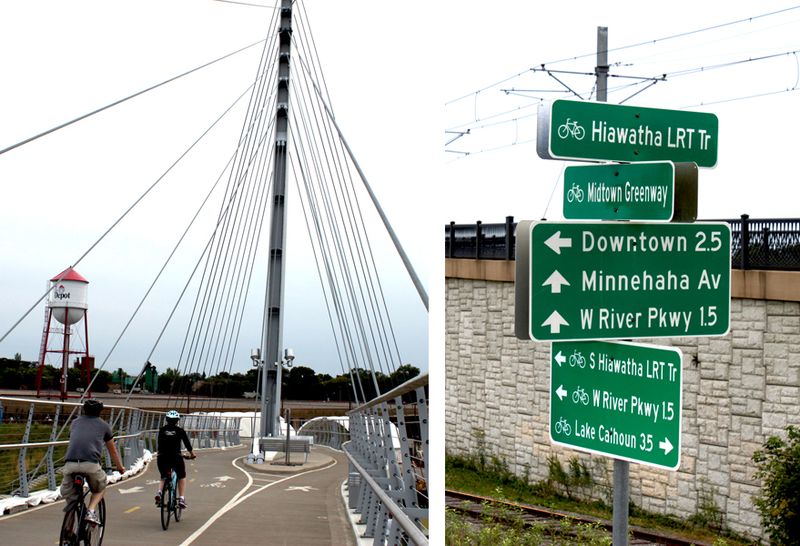 Mikael Colville-Andersen of   Copenhagenize Design Company says that the bicycle makes sense in cities. With rising urbanization, our cities need modern mobility solutions, and moving around on two wheels proves time and again that it can offer results.

Investment in bicycle infrastructure is a modern and intelligent move. Plenty of research shows the social, economic, environmental, and health benefits of urban cycling. Studies from Denmark say that for every mile cycled, society enjoys a net profit of 23 cents, whereas for every mile driven by car we suffer a net loss of 16 cents.

This year, they considered cities with a regional population over 600,000. They ranked 122 cities.

Buenos Aires stomps the competi­tion and nails the South American continent, at the expense of Rio de Janeiro, which seems to have lost interest. Europe continues to have a strong presence. Asia, however, is falling back with Tokyo and Nagoya exiting the list. Minneapolis even out did Canada, Montreal slipped a bit to 20th. 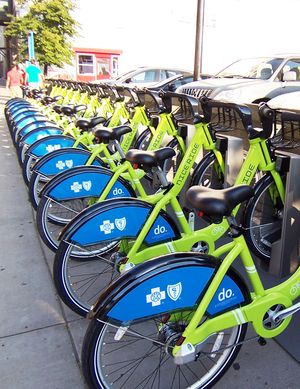 Mikael Colville-Andersen stated that Minneapolis is the first American city to make it on the index. Our city boasts 120 miles of what it calls “on-street bikeways” and 90 miles of off-street lanes. Minneapolis is quickly becoming the go-to city in America for building bicycle infrastructure.

A respectable bike-share system is helping cement the bicycle in the transportation foundation of the city. American cities—often content with baby steps—are in desperate need of leadership, and Minneapolis has emerged as a contender.

Copenhagenize Design Company says that America is getting better: They say that Minneapolis is proud of its winter, and we love that a snowy American city is the one that makes the Top 20.

What will help the city is to stop talking about the winter and to focus on getting a massive rise in ridership during the rest of the year.

Previous PostCan I Paint My Wood Paneling?Next PostHow to organize spare cords
Minneapolis one of top 20 bike friendly cities in the world
0Shares