When both Twin Cities Living and Minnesota Monthly include a neighborhood on their lists of Top Twin Cities neighborhoods it's worth paying attention. If you don't already know Minneapolis' North Loop you should take a look at this neighborhood that both young hipsters and progressive empty nesters call home. 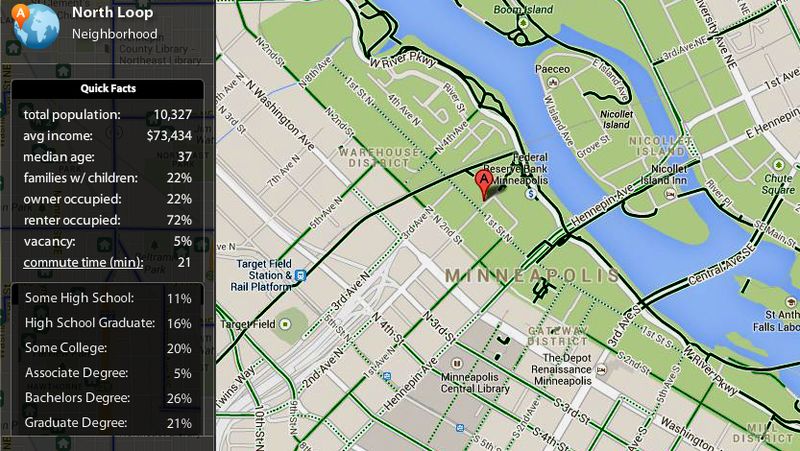 The Minneapolis North Loop, aka Minneapolis Warehouse District, was trendy in the 1970s when it was known as the arts district, with artist lofts and galleries (which have since moved to NE Mpls). In the 1980s it was the site of the first warehouse loft conversions and developing nightlife scene.

The last decade has seen phenomenal growth in both warehouse conversions and new urban loft style developments. Add to that the new Target Field with an even newer award-winning transit hub and you have the gateway to one of the hottest and fastest growing neighborhoods in the Twin Cities… with a unique mix of old and new… residential and commercial.

You can see all the new urban lofts behind the light rail in the photo above… all next to the heart of downtown Minneapolis. The North Loop has also become the site of new upscale shopping boutiques and award-winning restaurants… as well as kayak rental, don't forget it is right on the Mississpppi River where there are upscale townhomes!

You know you've hit the big-time when President Obama comes to dine as he did at The Bachelor Farmer restaurant in 2012. It went on to be named as one of the 10 hottest new restaurants in the country by Bon Appetit magazine. 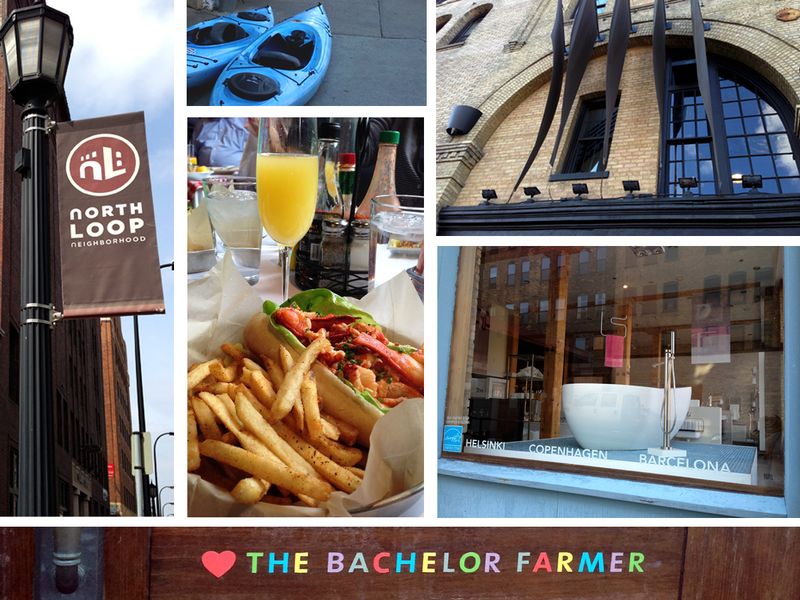 The North Loop is one of the most unique neighborhoods in Minneapolis. Don't miss related posts below, and check out North Loop condos, aka Minneapolis warehouse district lofts… then contact us so we can take a look with you!

I had been driving by Black Sheep Coal Fired Pizza on Washington Avenue in the North Loop for years without stopping. When Smack Shack opened across the street I thought...