It always helps to hear about a community directly from the people who live there. I currently have sellers in Roseville who love living there… here are some reasons why!

Here are some additional things to love about Roseville…

Roseville is one of only two suburbs (the other is tiny Lauderdale) bordering BOTH Minneapolis AND St. Paul… making it centrally located with easy access to the whole Metro. See Roseville homes for sale. 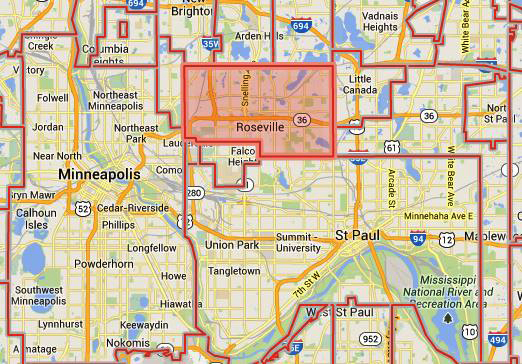 Here are some other tidbits of information about Roseville…

Roseville… what's not to love!  Check out homes for sale in Roseville, MN!