The year 1906 was a big year for architect Emmanuel Louis Masqueray (1861-1917), when work was begun both on the Basilica of St. Mary in Minneapolis and the Cathedral of St. Paul. Although both opened in 1915, the St. Paul Cathedral was his magnum opus… not completed until 1925, after his death.

When The Cathedral of St. Paul opened Masqueray stated that the organs and organ case designed to fill its vast volume would never be completed… nor would its vast space, one of the largest seating capacities of a cathedral in the United States, ever be filled.

Both statements were proven wrong this week, when the inaugural concert of its refurbished dual organs with twin consoles filled the space with standing room only and filled those present with awe. 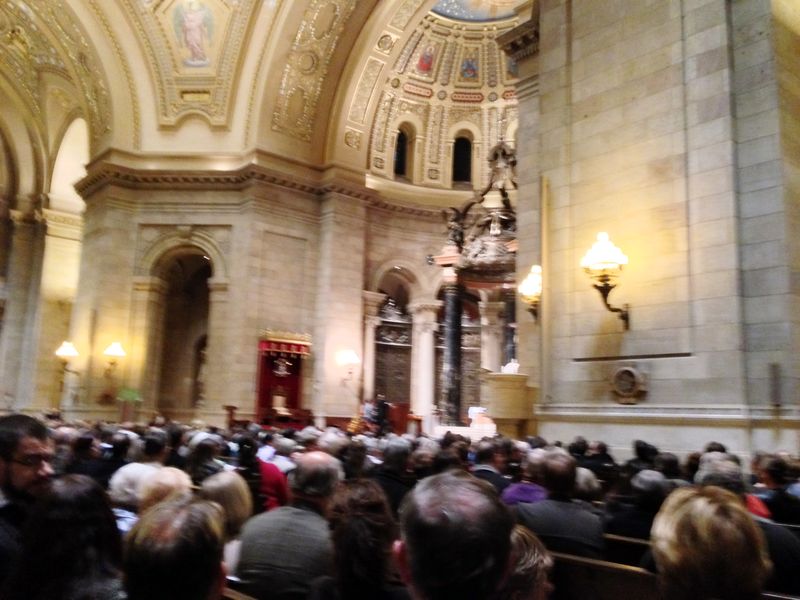 Masqueray's original plans to house the choir loft's organ pipes were unfinished until now. The  stunning hand-carved gilded walnut casework based on Masquerary's blueprints was designed to frame the beautiful rose window that is a prominent element of the cathedral's design. 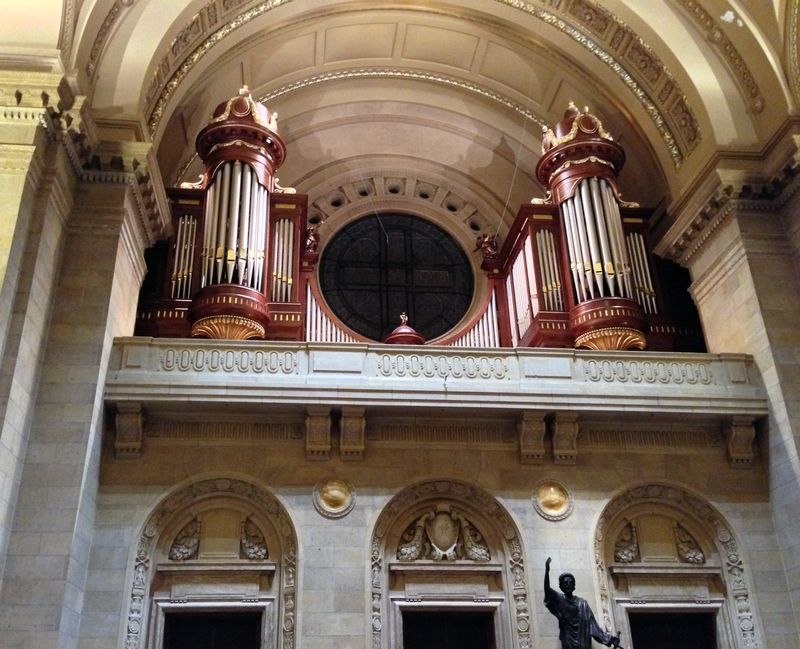 The first organ created for the cathedral was a three manual, 30-rank Skinner instrument installed in 1927 above the altar. In 1963 the 65-rank Aeolian-Skinner organ was installed in the gallery.

With pipes lengths ranging from 32 feet to less than a pencil, the newly refurbished and expanded organs now have identical 4-manual twin consoles, each of which can be used to play each organ alone or together. 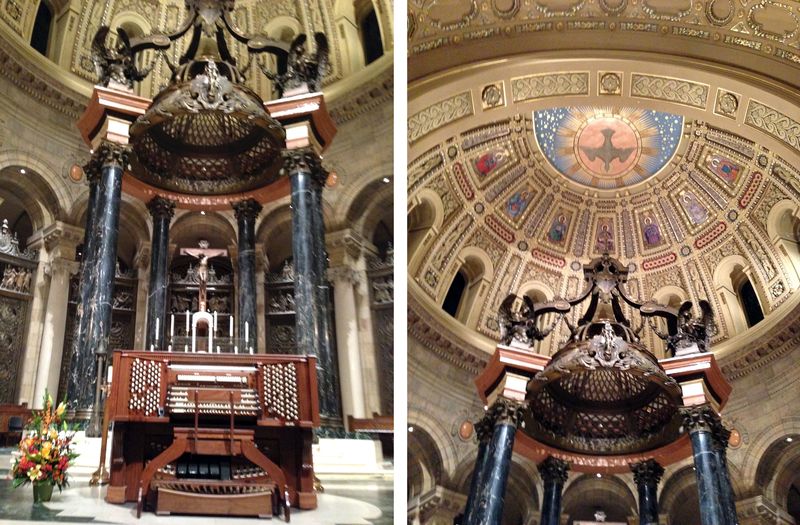 One of the Twin Cities' most visited sites, the Cathedral of St. Paul's pipe organs finally have their full voice to match and fill its imposing space.

Locate homes in this area.